There are no upcoming events at this time.

Social Board: There is no feed data to display!

The location could not be found.

Grenada has two volcanoes – Mt. St. Catherine and Kick ‘em Jenny. Kick ‘em Jenny is an undersea volcano located 8 km north of the island. It reaches a depth of approximately 180 meters. The volcano has erupted 12 times since 1939.

The University of the West Indies Seismic Research Center has assigned a yellow alert level for the volcano indicating that “the volcano is restless: seismicity and/or fumarolic activity are above the historical level, or other unusual activity has been observed, or can be expected without warning.” Given the risk, a monitoring network has been established.

The network is depicted in the figure above.

Given the close proximity of the volcano to Grenada, the possibility of a tsunami reaching the shores of Grenada in less than five minutes after an eruption can be threat to Grenadian life and property depending on the size of the wave generated.

There are no historical records of eruptions of Mt. St. Catherine. Earthquake risk is considered moderate to low, classified in seismic zone 2 under a 4 zone system. However an eruption of Kick Em Jenny does have the potential to produce a significant earthquake which can affect the state. Read more 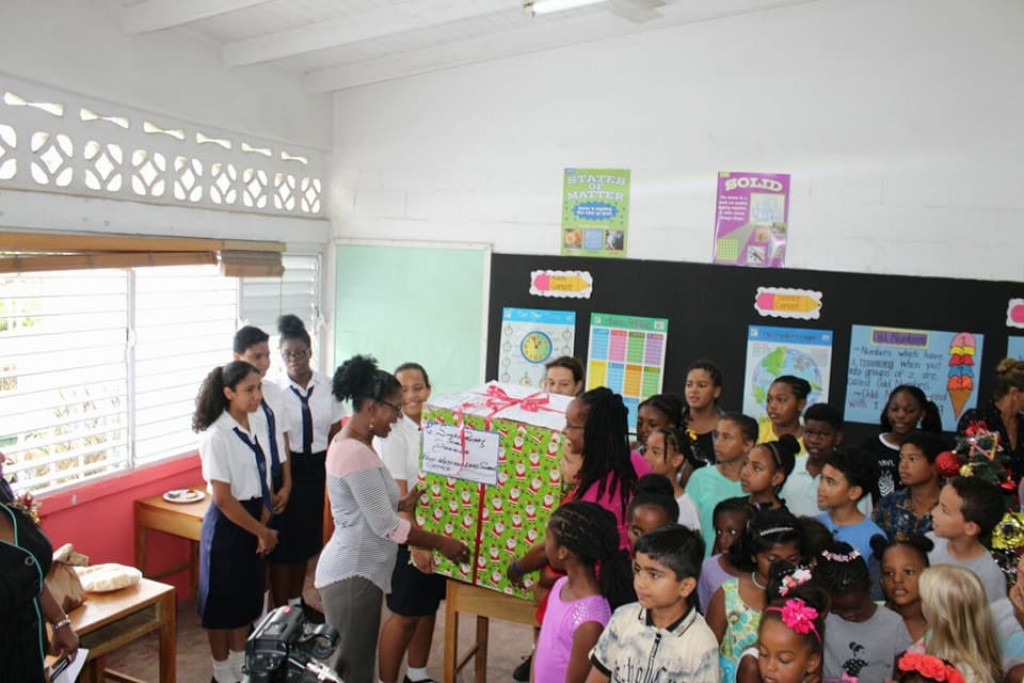 Grenlec in Collaboration with Westmorland Junior School spreads the Christmas joy by contributing 250 wrapped Presents for the Children of Dominica. NaDMA is truly appreciative. 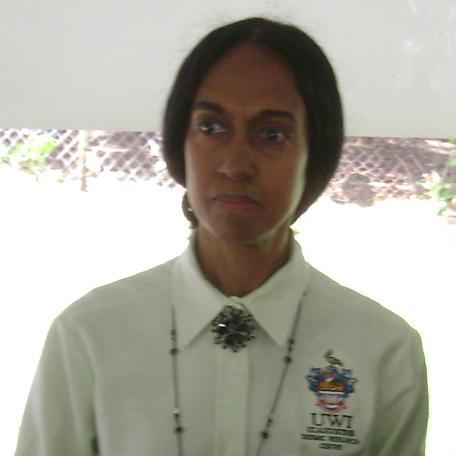 Interview with Dr. Joan Latchman of Seismic Unit in Trinidad on Sunday’s Earthquake. 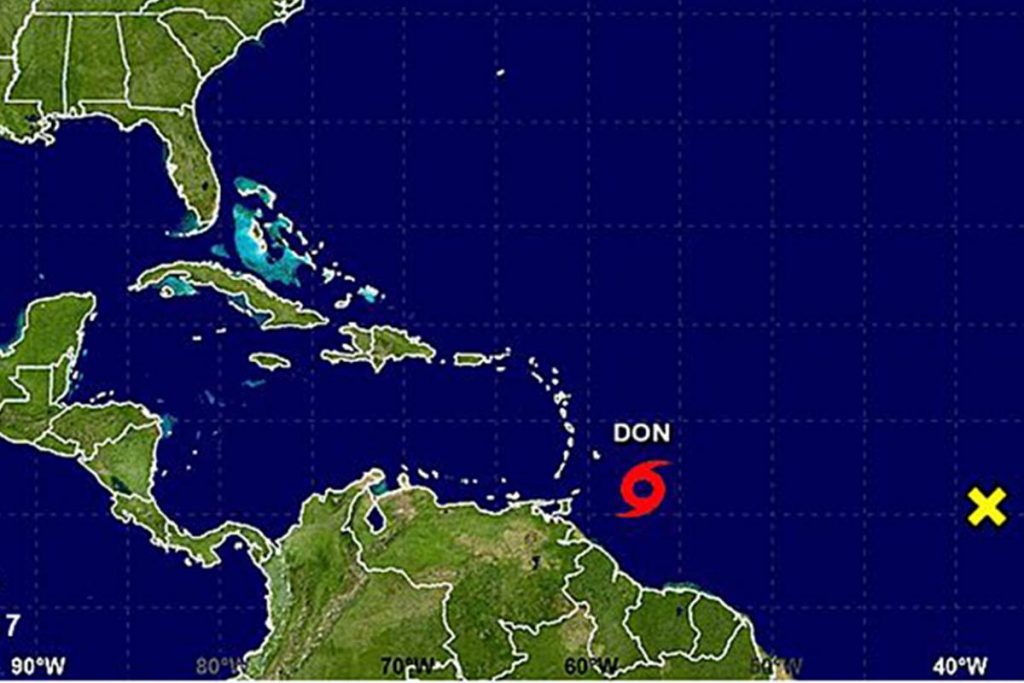 ALL HAS BEEN GIVEN TO RESUME NORMAL ACTIVITIES

St. George’s, Grenada – Wednesday 19th, July, 2017.   The National Disaster Management Agency (NaDMA) wishes to advise that the ALL CLEAR has been given to resume normal activities further to the local operations for the management of Tropical Storm Don. NaDMA extends its sincerest gratitude to all stakeholders, the media, District Officers and by extension […] 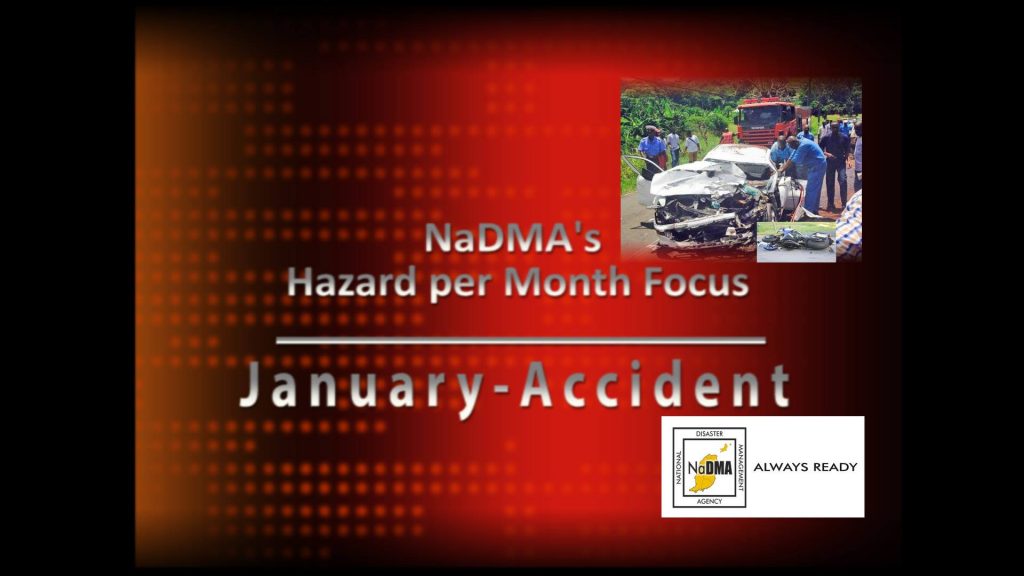 As we begin 2017…the National Disaster Management Agency (NaDMA) wishes to offer a heartfelt note of gratitude to all volunteers, Members of the NEAC, District Coordinators and their committees, other stakeholders as well as media entities and the general public for the tremendous show of support to our programmes and activities in 2016. As part [...] 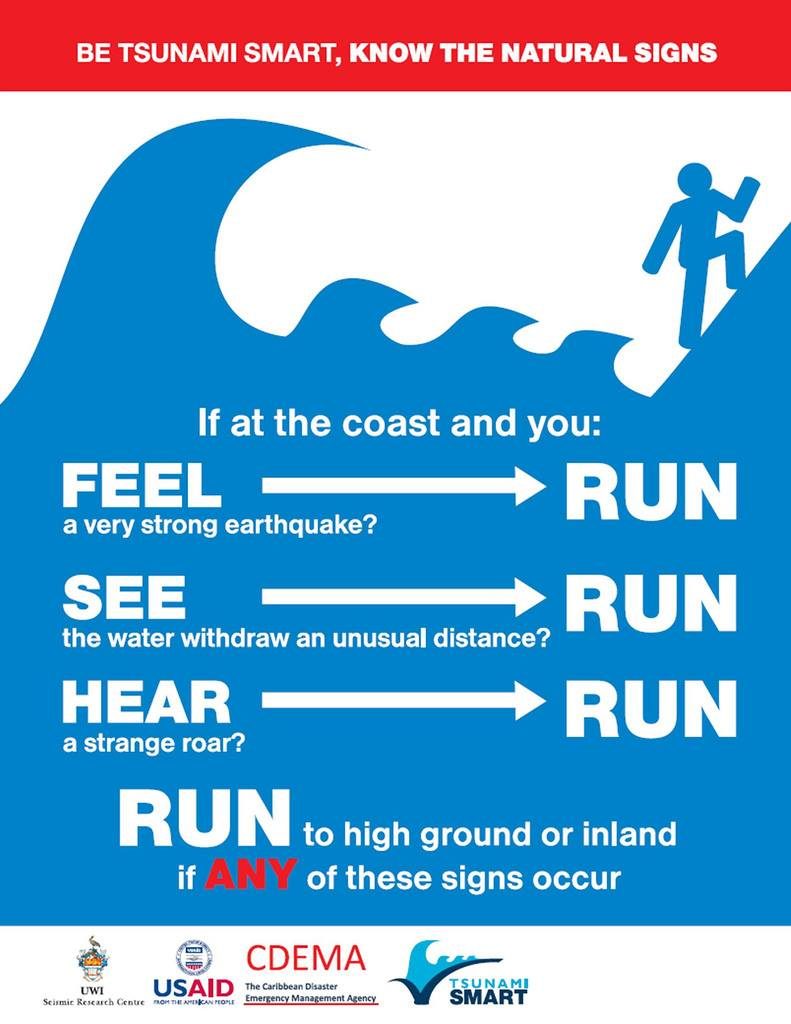 NaDMA has issued the all clear

NaDMA has issued the all clear. St. George’s, Grenada – March 21, 2017 EXERCISE... EXERCISE... EXERCISE…Earlier today, Tuesday March 21, A Six foot (6ft) Tsunami impacted the coast of Sauteurs along the northern part of Grenada towards Grenville and Carriacou resulting in widespread destruction. However, according to reports of the final bulletin from the Met [...]